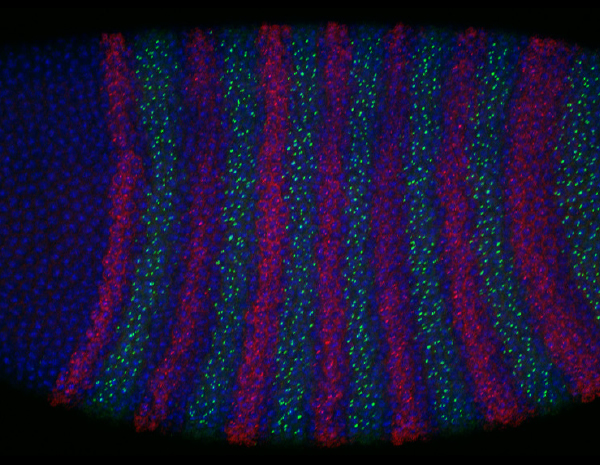 Enhancers are regulatory DNAs that control spatiotemporal patterning of gene expression in development. By integrating information from sequence specific transcription factors and co-activators, enhancers precisely regulate when and where genes should be transcribed. Recent whole genome studies estimated that the human genome contains approximately 400,000 enhancers, suggesting that a typical human gene is regulated by 〜20 enhancers. Mutation in enhancers often causes dysregulation of transcriptional program, which can lead to human diseases such as cancer. It has also been reported that diversification of enhancer function is a major source of phenotypic polymorphism among population. However, while their biological importance is becoming increasingly clear in recent years, very little is known about the basic mechanism of enhancer function. Especially, the nature of enhancer-promoter communication and its dynamics remain as an outstanding mystery since the first discover of prototypic SV40 enhancer more than 35 years ago. By combining wide-range of experimental approaches including live-imaging, genome editing, biochemistry and optogenetics, we aim to elucidate fundamentally new dimension of the molecular mechanism underlying transcriptional control in development. 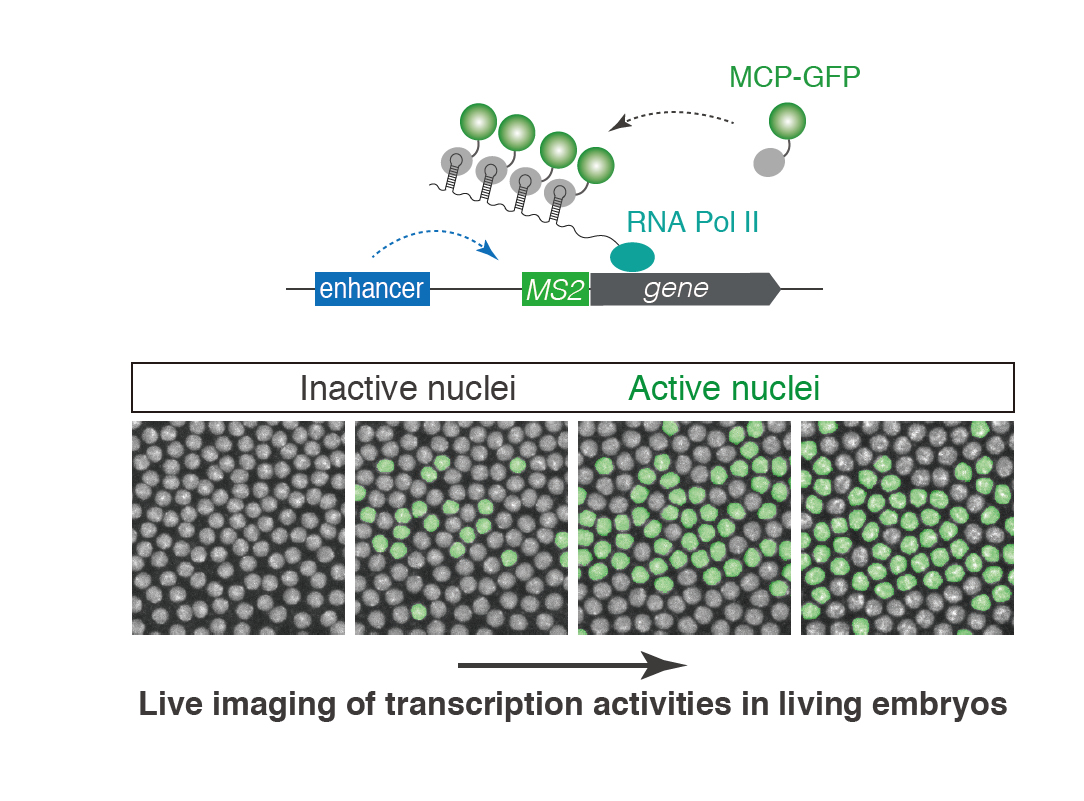 Our lab uses quantitative live imaging method to visualize spatiotemporal dynamics of enhancer action in developing Drosophila embryos. By combining this unique experimental approach with cutting-edge technologies such as genome editing and optogenetics, we aim to obtain comprehensive understanding of how enhancers control transcriptional dynamics in development. 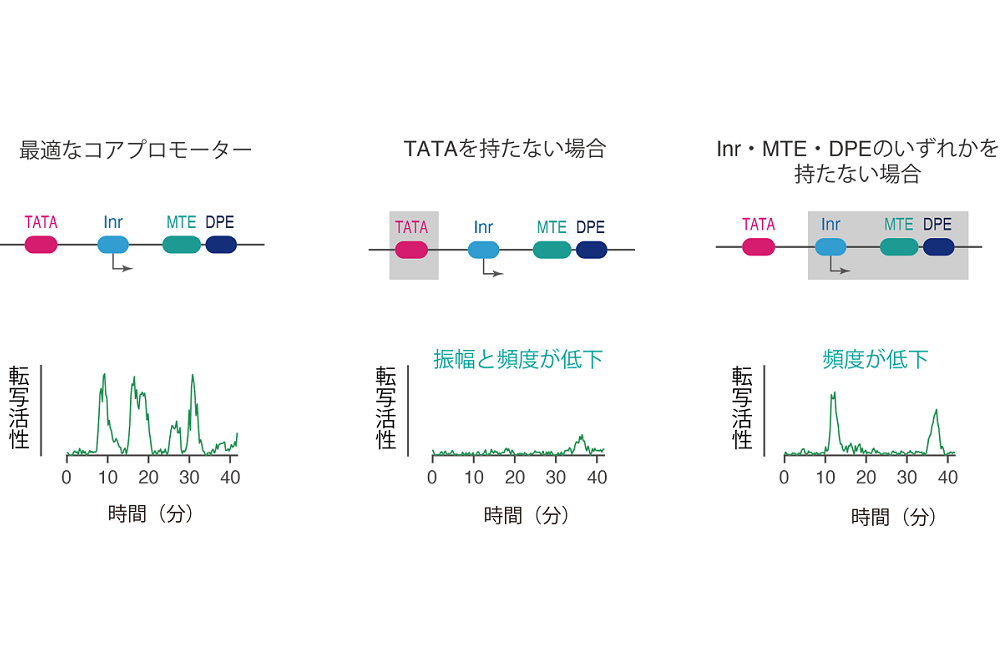 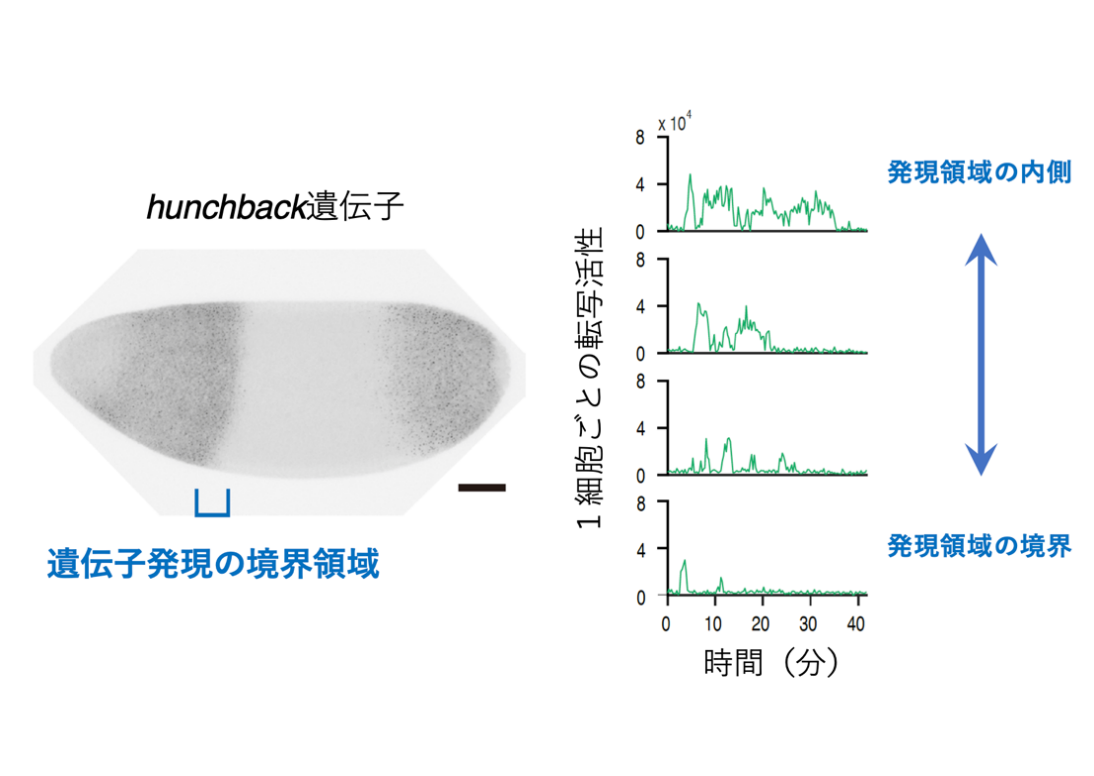 How do embryos establish reproducible spatial patterns of gene expression from stochastic transcription? 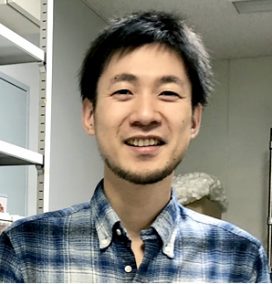 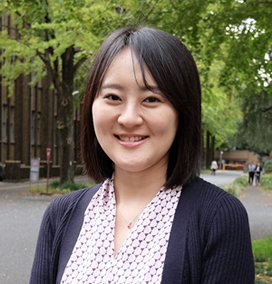